In 2002, Stephen Hillenburg clarified in an interview that Spongebob is neither gay or straight but is in fact, asexual. He said that when creating the characters of Spongebob, he originally never had any sexual orientations in mind to apply to the characters as he was only trying to make a cartoon for kids. He also noted that in real life, Sea Sponges reproduce asexually by "budding", showing that if Spongebob follows real world logic, then he doesn't need relationships. The whole series has depicted Spongebob as never canonically falling in love, but instead having an overly affectionate personality. Occasional jokes feature Spongebob treating Patrick or Squidward like he's in love with them but these are clearly only intended to be jokes.

Spongebob's sexuality was again discussed in 2005, due to controversy as to whether Spongebob and his best friend, Patrick were homosexual. This controversy arose when a video featuring several different children's cartoon characters was released, promoting diversity and tolerance. Parents and evangelical Christians were extremely mad that Spongebob was included in a video, as they assumed Spongebob was gay and the program was trying to support that. Hillenburg again reiterated that Spongebob had no sexual orientation or romantic interests in anyone but if one would apply a label to him, "asexual" would be the most fitting.

On June 13th, 2020, Spongebob's sexuality was acknowledged in a post on Nickelodeon's Twitter page, that claimed it was celebrating LGBTQ+ pride with their characters who belonged to that community. One of the characters included was Spongebob. 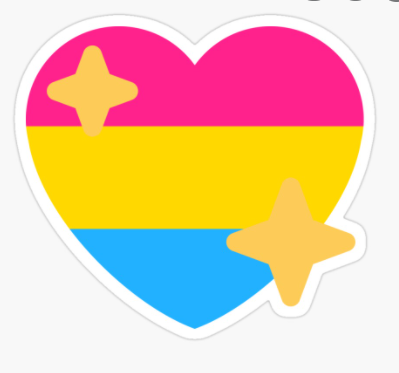 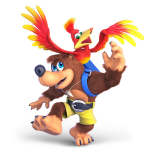