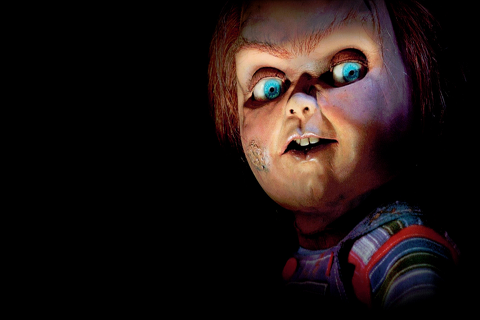 The Child's Play Wikia is dedicated to the one and only Charles Lee Ray and all the movies, merchandise, comic books, novelizations, and later incarnations is a free website anyone can edit, add, and contribute to. Be part of the…