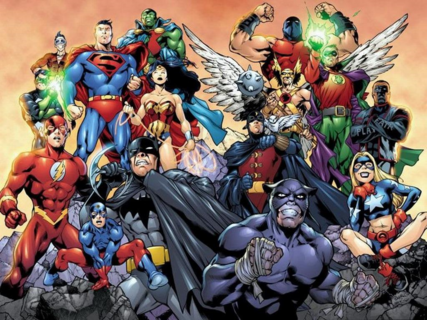 DC Database is the largest online database pertaining to DC Comics. It covers all the comics, characters, and movies from the most familiar to the most obscure.