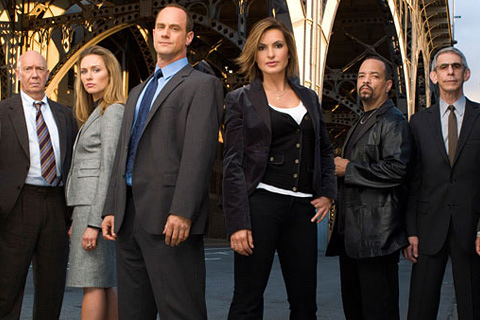 Law and Order Wiki is a collaborative database for the Law and Order universe. The wiki contains information about the original Law and Order series as well as its spin-offs: Law and Order: SVU, Criminal Intent, Trial by Jury, UK,…