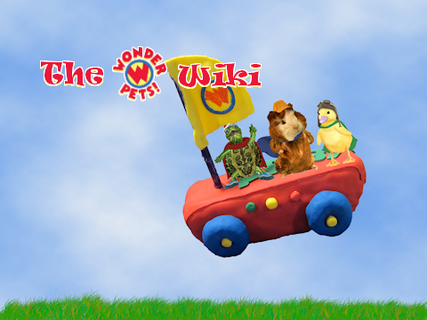 Wonder Pets! is a Nick Jr. television series aimed at preschoolers. The show features three class pets, Linny the guinea pig, Tuck the turtle, and Ming-Ming the duckling, who turn into a team of superheroes whenever the students are away.…